Puga Lareo was born and raised in Buenos Aires, a city rich with culture and history, where she started her musical path singing in clubs and theaters and Jazz festivals. She released her first album Body and Soul in 2005 and began performing frequently abroad and in the New York City jazz scene, where she recorded with legendary Eddie Gomez. She performed a duet with noted pianist and composer Bob Telson, “Show Me Your Face,” that featured trumpeter Wynton Marsalis. 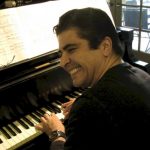 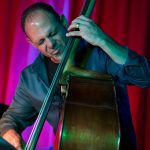 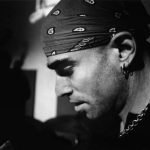