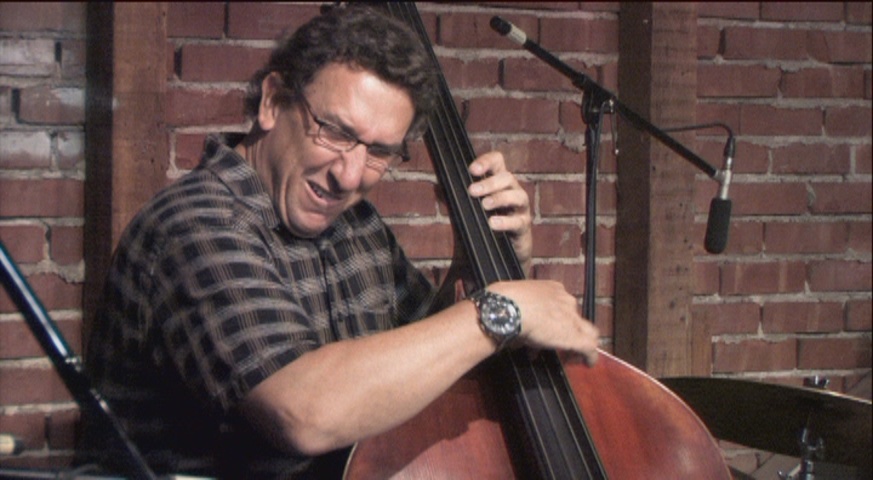 Musicians Behind the Music. This is the pilot featuring Mike Garson Host/Piano, Dave Carpenter on Bass, Ralph Humphrey on Drums and Jim Walker on Flute. Each week Mike would have a different set of musicians forming a new band.

Mindi Abair at Canyon Club – This is a segment from The Music Syndicate news coverage:

Mike Garson Interview. This is an excerpt from an interview with Mike Garson for his live broadcast on Network Concerts.

Oui3. This is a music video for some friends. We shot it in my studio and on the streets of Hollywood.

Anthony Wilson. This is an interview we shot with Anthony Wilson for a show I was producing called Metro Sessions.

Jeff Golub. This is news coverage of a fund-raiser for Jeff Golub held in Newport Beach shot for The Music Syndicate.

Basia Club Nokia. This is news coverage of Basia playing at Club Nokia in LA for The Music Syndicate

Terry Wollman. This is a segment for Terry Wollman with some famous musicians backing him up. This was to celebrate his latest CD release.