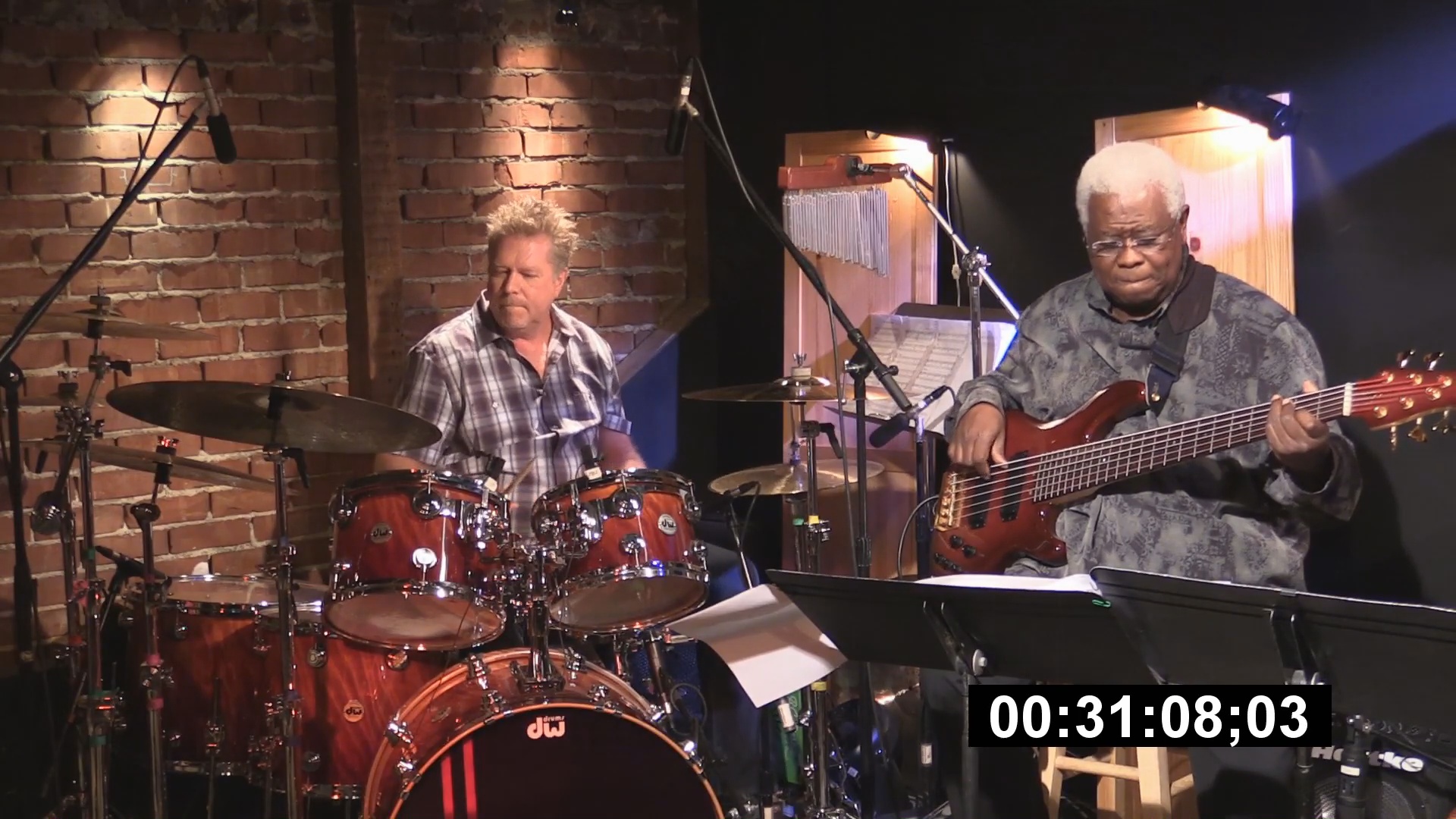 Live Broadcast from the Wiltern Theater

David Bowie‘s passing feels like it happened just a few weeks ago, but in actuality it’s nearly been an entire year since he succumbed to cancer at age 69.

As such, there are some special activities planned for the month of January in order to properly celebrate Bowie, his life, legacy and impeccable career of music and creative inspiration. A series of fundraising concerts will take place around the globe, with some of his lifelong collaborators, friends and musical peers taking part.

The concerts all take place in cities that have a strong connection with David Bowie and his work – London, New York City, Los Angeles, Sydney, & Tokyo. All feature a core two dozen musicians traveling plus many local, regional, and national musicians to create a sound like no other.

After their BRIT Awards performance, Bowie’s last touring band refrained from further opportunities to honor him as it was still too emotional. But as word reached them about the sincerity of this particular group they slowly decided too come onboard to say goodbye to David properly in a grand show keeping in line with his tremendous legacy. Far from a tribute and never referred to as one this ensemble includes David Bowie people playing David Bowie music David Bowie style. This is the first and last time this inner circle will do anything like this and these shows are likely to be the last time that they perform his music together; sadly, this may be the closest anyone will come to a David Bowie live experience ever again.

Needless to say, this should be an excellent night paying homage to one of the most timeless and influential artists to ever lay down a track in the studio. It also comes as no surprise that each gig will inevitably have ‘special guests’ in tow to make the proceedings even more unforgettable.